Home of the Braves 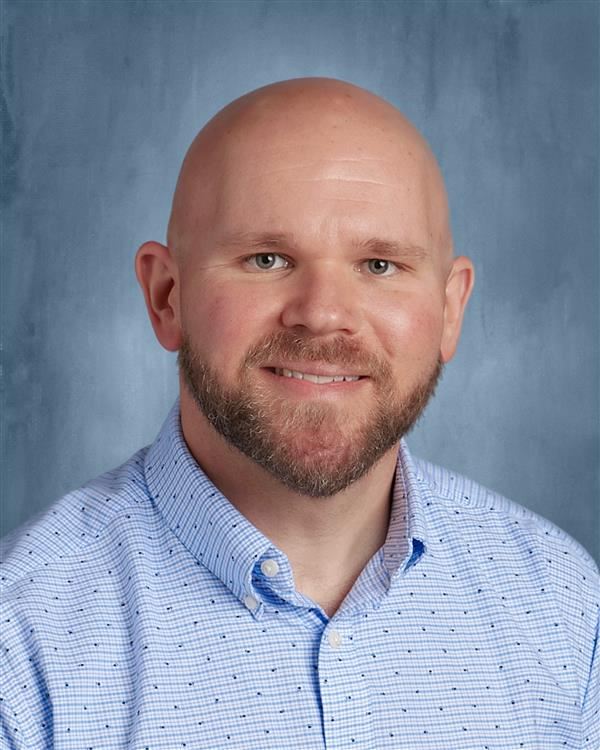 Mr. Jon Cotton is in his 17th year of teaching in the Georgia public schools. He is currently Director of Bands at Oconee County Middle School in Watkinsville, GA, and is Assistant Director of the OCHS Warrior Marching Band. Previously, he served as Director of Bands at Jefferson Middle School in Jefferson, GA, for six years. Mr. Cotton earned a Bachelor of Music in Music Education from the University of Georgia, the Master of Education in Music Education degree from Auburn University, and the Specialist in Education degree from UGA.

Mr. Cotton has been a volunteer with the Georgia Music Educators Association for many years. Previous statewide service includes: GMEA Vice-President for Performance Evaluations, statewide middle school All-State Band coordinator, and GMEA All-State Band Committee Chair. He has also served District 13 as LGPE Organizer and Secretary/Treasurer, and has served District 14 as Band Chair, Solo & Ensemble Organizer, and is the current LGPE Organizer. He frequently serves as an adjudicator for both Large Group Performance Evaluation and Solo & Ensemble Performance Evaluation in numerous districts throughout Georgia, and regularly serves as a conductor for honor bands throughout the state. Professional affiliations include the National Band Association, Phi Mu Alpha Sinfonia, and the Phi Beta Mu International Bandmasters Fraternity. He is a recipient of the National Band Association's Citation of Excellence.

Under his direction, the Oconee County Middle School Band received the 2013 GMEA Exemplary Performance Award.  The OCMS Symphonic Band was a 2014 featured ensemble at the University of Georgia Middle School Band Festival ("Mid-Fest"), and presented a rehearsal clinic performance along with Dr. Mary Land from Young Harris College at the 2016 Georgia Music Educators Association In-Service Conference.  Mr. Cotton has served on the staff of the UGA Summer Music and Marching Band Camps since 2003.  He was honored to be selected as Jefferson Middle School’s “Teacher of the Year” for the 2008-2009 academic year. A lifelong resident of Georgia, Mr. Cotton graduated from Troup County High School in LaGrange, GA, where he played saxophone and served as Drum Major of the Tiger Marching Band.

Oconee County Schools will be a nationally-recognized leader in academic achievement by ensuring all students receive a rigorous, balanced education that will enable them to compete in and contribute to a global society.
Copyright © 2002-2021 Blackboard, Inc. All rights reserved.